by Ardi SH
in Hyper Ball 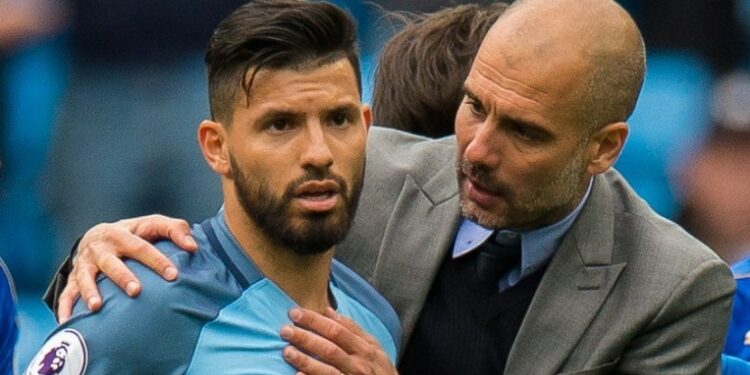 according to her, the players never know if they are important in Guardiola's eyes.


Aguero moves to Barcelona on a free transfer as his contract at Manchester City expires. The Argentine became a living legend for City and became the top scorer in the club's history, namely 260 deep goals 390 competition.


For a decade in the City uniform, he presented five Premier League titles, six Carling Cups, one FA Cup and three English Super Cup Winner trophies. Many have expressed their sadness at the departure of Aguero, including Guardiola.


“I can't believe the tears, he was never sincere with my child. In my opinion, she never wanted it,” Castillo says of Guardiola's tears, reported from Brand, Friday (4/6).


Castillo admits Guardiola is a great coach. But he always wanted to be the most prominent figure in the team he coached. Guardiola's frequent rotation of players draws criticism from Castillo. So the players never know if they are important in the eyes of Guardiola.


“He said Sergio can't be replaced, but now he is not in the squad,"He said.


He also commented on Aguero's move to Barcelona. He claims his son is happy after deciding to move to the Blaugrana. Aguero reunites with his childhood friend, Lionel Messi. Castillo also predicts that Messi will stay and will play alongside Aguero.

Persiraja focuses on players' physical training ahead of the league 1

Dani Alves regrets that he refused to join Man City

Pep Guardiola the Best Coach of All Time 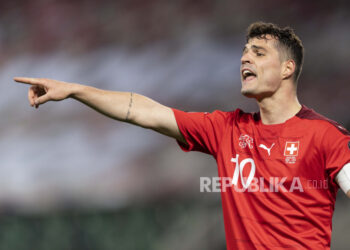