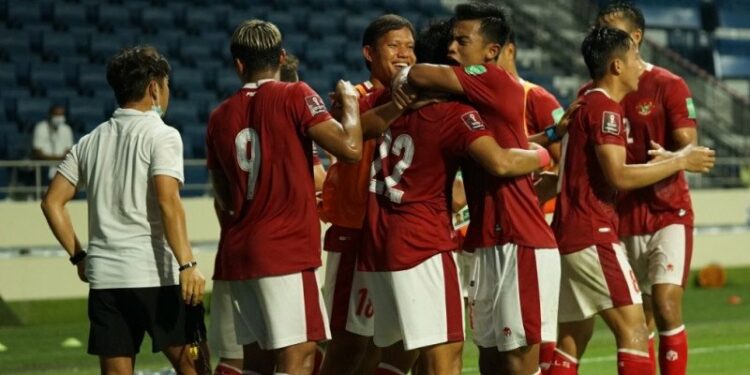 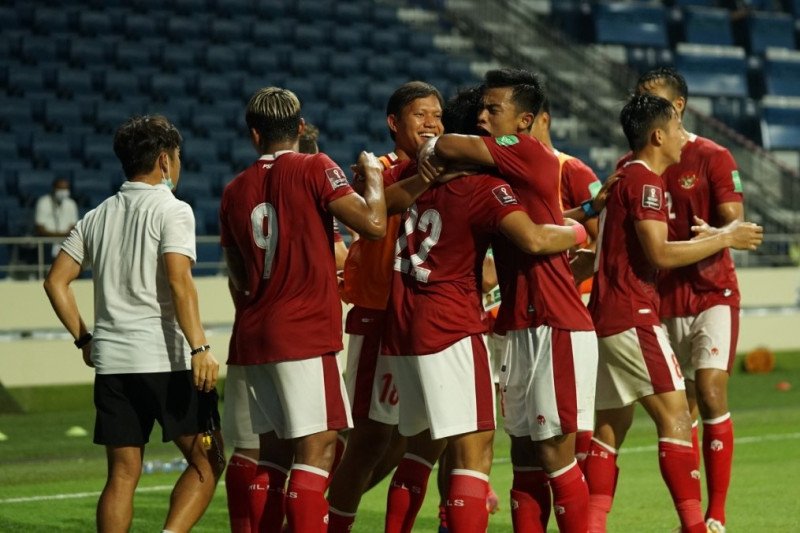 Watched live from the official match channel in Jakarta, Indonesia trailed Thailand twice but was able to bounce back through goals from Kadek and Evan dan.

This result became Indonesia's first point achievement in Group G, after always losing from the previous five matches, Even though it doesn't change the position of the Garuda squad, which is sure to be the caretaker of the final standings.

Lowering the formation 4-4-2 The flagship team made by Shin Tae-yong even fell behind when the match was only five minutes old when the chaos in front of goal was able to be optimized by Narubodin Weerawatnodom to bring Thailand to the lead..

Indonesia was able to score a reply in the 39th minute when Syahrian Abimanyu's through ball caught the Thai defense by surprise and was chased by Kadek who converted it to draw 1-1 until drinking.

Five minutes into the second half, Thailand restore their lead through Adisak Kraisorn, when the attacker is 30 that year he was able to head home a ball sent by Suphan Tongsong.

Shin Tae-yong uses all five Indonesian substitution slots, but it can't change many circumstances and scores 2-2 lasted until dispersal.

Here's the line-up for Thailand versus Indonesia.

Alex Telles believes next season will be better with United

Koeman confirmed to stay at Barcelona next season 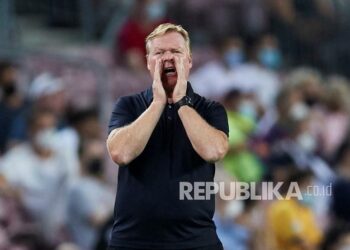