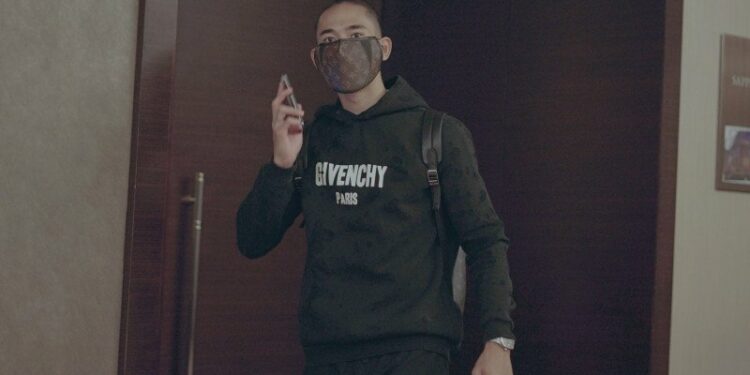 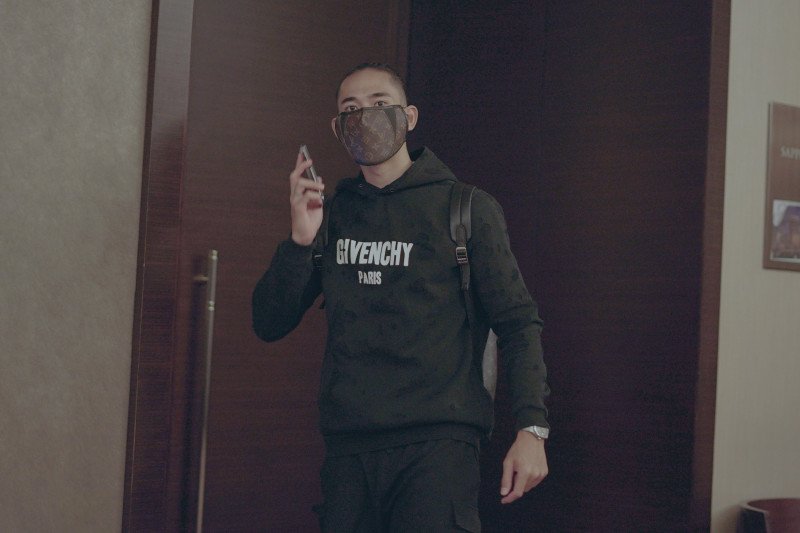 Jakarta () – Indonesian national team defender Ryuji Utomo has confirmed that he will not play in the remaining World Cup Qualifying Group G matches 2022 Asia zone in Dubai due to still suffering from hamstring muscle injury (hamstring).

“After two MRI and ultrasound examinations, there is still a tear in my hamstring which hasn't 100 percent recovered so it's risky if forced,” Ryuji said in his official Instagram account upload, @ryujiutomo, Sunday.

Malaysian Super League club player, The Penang FA admitted that he was sad and disappointed not to be able to compete for the Garuda squad.

However, Ryuji still accepts these conditions as part of his choice to enter the world of soccer.

“As a professional athlete, I have to accept and understand this situation in order to recover my condition,” said the old man 25 that year.

Ryuji Utomo has never appeared for the national team while in Dubai, both during the friendly matches against Afghanistan and Oman and during the World Cup Qualifying Group G match 2022 zone Asia versus Thailand.

Next in Group G World Cup Qualification 2022 Asia area of ​​Dubai, The Indonesian national team will play against Vietnam on Monday (7/6).

One point from that match became Indonesia's first point in Group G ln in the previous five matches they always lost to their opponent. With that one point, the Indonesian national team is the caretaker of the group.