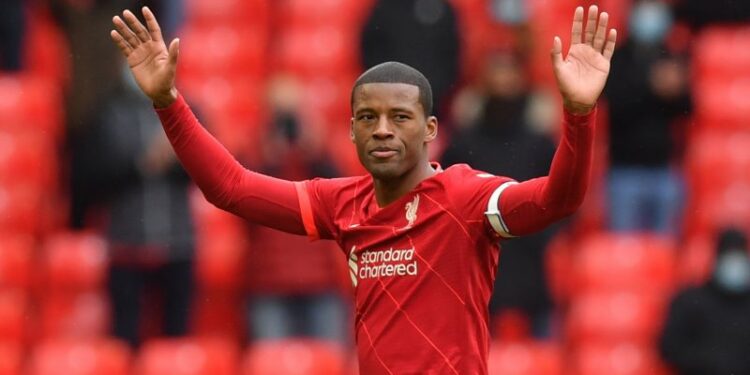 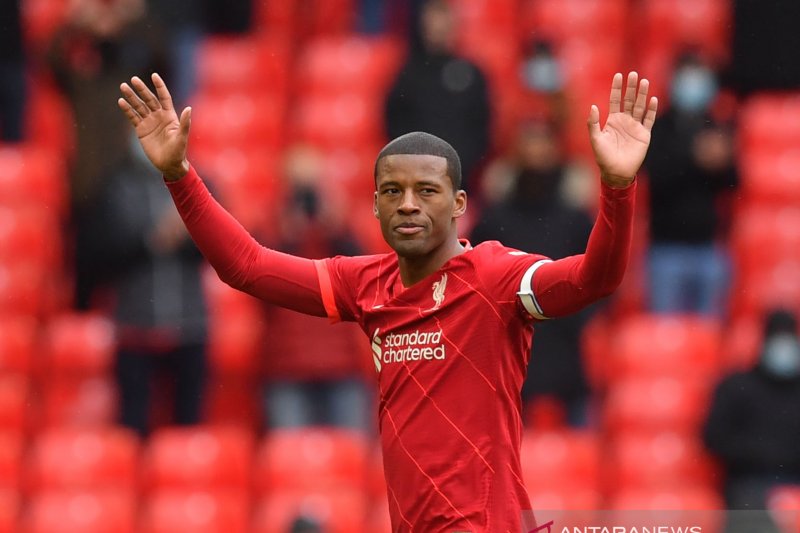 Jakarta () – Dutch midfielder Georginio Wijnaldum is one step away from joining Paris Saint-Germain (PSG) with a free transfer status, reports BBC on Monday.

Wijnaldum has chosen not to sign a contract extension with Liverpool at the end of this season.

Player aged 30 that year it was rumored that he would join Barcelona when his contract expired at the end of June, but PSG looks like they can hijack the deal.

PSG are known to have offered a much higher contract than the Spanish club and now Wijnaldum has chosen to join them.

The presence of Mauricio Pochettino at PSG is also suspected to be one of the considerations for the player to join. Wijnaldum was full of praise for Pochettino before he joined Liverpool.

Wijnaldum is currently the captain of the Dutch national team that will compete in the European Cup 2020. She has 237 He appeared for Liverpool and led this team to win the English League and Champions League.

Read it too: De Bruyne has been named the PFA Player of the Year again and Villa beat Arsenal in hunt for Emiliano Buendia

On par with Ronaldo and Henry, De Bruyne Happy