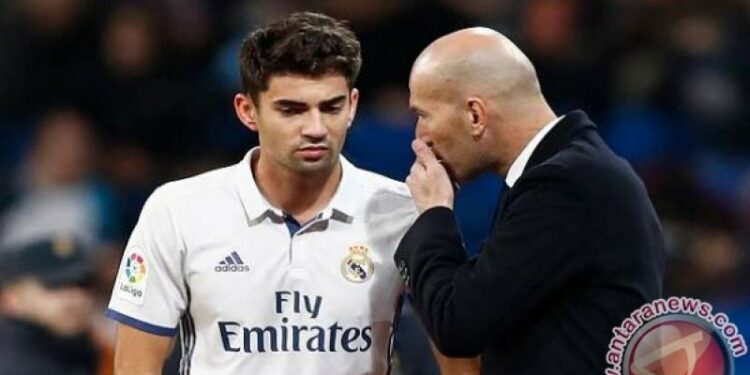 Midfielder aged 26 that year was a graduate of the Real Madrid football school, where he made his debut for the club's B team in 2014.

After leaving Real Madrid in 2017, he had played in several other clubs, but the performance is not getting better.

Read it too: Zidane's eldest son joins Portuguese club
Read it too: Enzo Zidane is rumored to be joining a German second division club

“Enzo joins Rodez Aveyron Football with great humility and of his own free will,” Rodez said in a statement quoted by AFP, Wednesday.

The club is known to still have ties to Zidane's family.

Zinedine has been a shareholder since 2012 and his wife Veronique, who is also Enzo's biological mother, come from that city.

Enzo Zidane has signed a one-year contract and will wear the jersey number 5, the same number as his father throughout his career at Real Madrid. While Zidane has just stepped down as coach of the giant club.