United Says They Have Reached An Agreement With Sancho 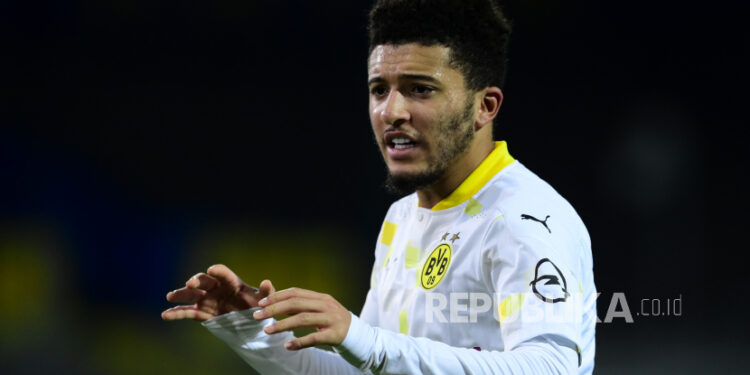 MANCHESTER — Manchester United coach's wish (MU), Ole Gunnar Solskjaer, to be able to see Jadon Sancho in the squad MU next season it will most likely happen.

Manchester United have completed one of the crucial stages in their efforts to recruit an aged winger 21 that year. The Red Devils have reportedly reached a personal agreement with Sancho regarding a possible move in the next summer transfer window.

The English winger has received an offer of a five-year contract from MU management.

”Manchester United have reached a personal agreement with Sancho in terms of contractual terms up to 2026 to come. Jadon (Sancho) make everything easier,” writes Italian football journalist, Fabrizio Romano, in account Twitter his official, Thursday (10/6).

Previous, on Sunday (6/6) local time, Romano had time to reveal, United have indeed made efforts to negotiate with Sancho regarding the duration of the contract.

At the time, Sancho is rumored to be offered a five-year contract. Negotiations turned out to be going well. However, there is still one more stage that must be completed by Manchester United to be able to bring Sancho to Old Trafford.

This stage is no less crucial, namely the approval of Borussia Dortmund, as the club that owns Sancho, to release the alumni of the Manchester City youth team in the next summer transfer market. At this stage, Manchester United failed in their bid to sign Sancho in the transfer market early last season.

”No agreement has been reached between the two clubs. However, United feel very close to signing Sancho,” continued the Romano tease.

The signing of a personal agreement between Manchester United and Sancho is a new chapter in the Sancho transfer saga to Manchester United, which started since the transfer window at the beginning of last season. United are increasingly biting their fingers after the failure to recruit Sancho.

The reason, Sancho is proven to be able to maintain a consistent performance by donating 16 goals and 20 assist from 38 appearances in all competitions last season. 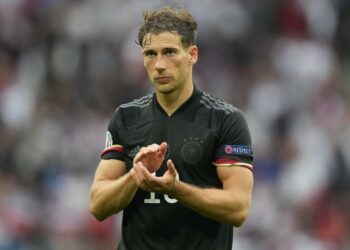