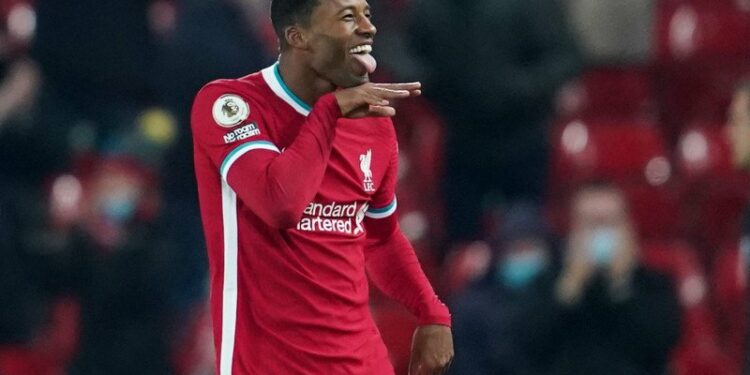 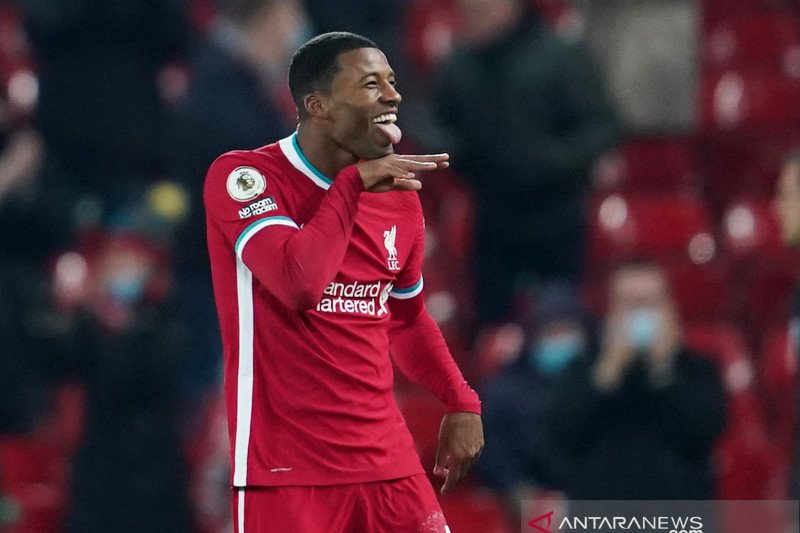 Signing a contract with PSG is a new challenge for me

PSG have announced that Wijnaldum has agreed a three-year contract.

Player aged 30 that year has appeared 237 times and prints 22 goals for Liverpool in all competitions. With the club he has managed to lift the English Premier League trophy, Champions League, UEFA Super Cup and FIFA Club World Cup titles.

Read it too: Not Barcelona, Georginio Wijnaldum joins PSG

“Signing a contract with PSG is a new challenge for me,” Wijnaldum told the French club's official website quoted by Reuters on Thursday.

“I am joining one of the best squads in Europe and I want to bring all my desire and commitment to this ambitious project.”

“PSG have proven how good they are in recent years and I'm sure that together, with supporters, we can go further and higher.”

PSG only finished as runner-up in Ligue 1 last season after under Lille last season. The star-studded club is now looking to strengthen their squad to take on new challenges.

Read it too: Wijnaldum resigns that Barcelona are not serious about signing him

Wijnaldum was signed by Liverpool from Newcastle United for a price 23 million pounds in year 2016 and was a key figure in the team's success in domestic and European competitions.

Wijnaldum featured in every league game as Liverpool secured a third-place finish last season and qualified for the Champions League.

His five-year career at Anfield will end when his contract expires in 30 June.

“No one can take his memories from us,Klopp said in a statement on Liverpool's website. “We will share forever and it's great.”

Wijnaldum is currently assigned to lead the Dutch national team as captain to compete in the European Cup (Euro) 2020 after defender Virgil van Dijk missed through injury.

Read it too: Georginio Wijnaldum waits for Liverpool to offer new contract