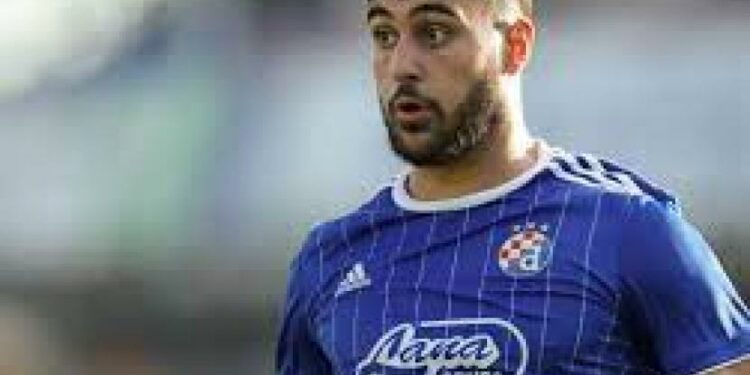 Player aged 19 that year was signed by Leipzig for 16 million pounds or the equivalent of Rp 323 billion last summer. Now, looking forward to the new season musim, he will undergo a loan period back to childhood club Dinamo Zagreb.

Gvardiol will play for Croatia against England in the Euros on Sunday (13/6), and he spoke before the game, has expressed his love for the giants from Merseyside.

“From a young age, i watch the game Liverpool with my father,"He told Croatia 24 Sata.

“When I take football more seriously, I started following them, and I definitely want to be able to play in the Premier League with Liverpool.”

Although it is doubtful that he will join Liverpool this summer, he has absolutely no doubts about pursuing his dream in the future.

Meanwhile, Liverpool coach Jurgen Klopp has made his first signing of the summer with Leipzig centre-back Ibrahima Konate.

The Frenchman will join Virgil van Dijk, Joe Gomez and Joel Matip, all of whom have just recovered from long-term injuries. 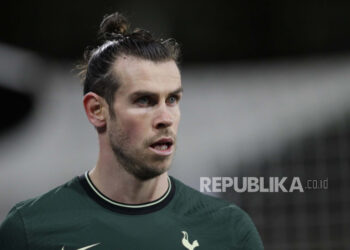