Rahmad Darmawan Satisfied with the Trial Results versus Malang United 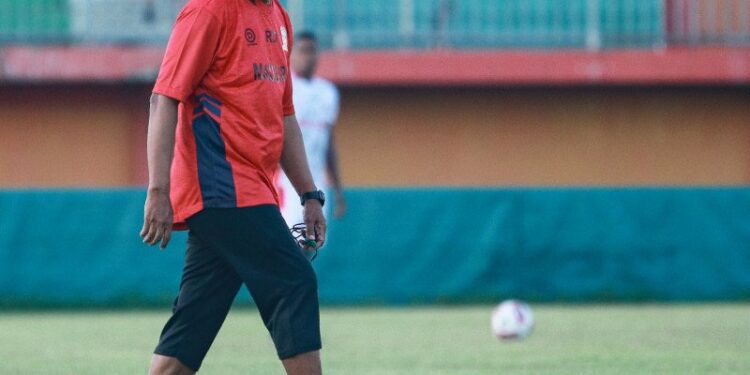 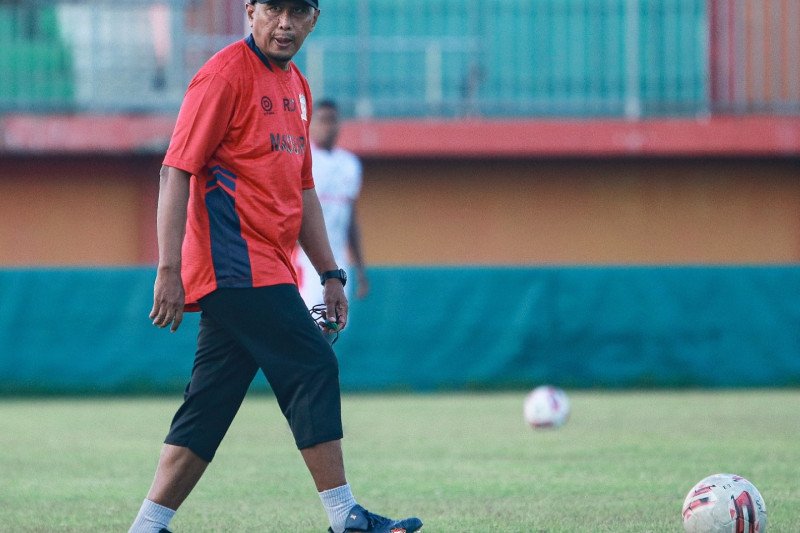 Jakarta () – Madura United manager Rahmad Darmawan is satisfied with the results of the trial match that his team underwent because they were able to score a dozen goals against Malang United.

“The children display a lot of what we gave yesterday, especially in combination play, because my record in yesterday's test was very little,” kata RD, greetings to his best friend, quoted from the club's official website, Friday.

Read it too: Madura United prepares a trial match against a Liga team 3

RD is happy for his foster children who successfully carried out the results of training well in the trial match.

According to him, Homework on two friendly matches can be done this week, that is to make a lot of combinations in the opponent's defense.

“We make a combination play in the opposing third of the area,” obviously the coach from Metro, That Lampung.

Read it too: Madura United is not grandiose about the target of the League 1

other than that, he said, Slamet Nurcahyo et al. also often counter-attack which results in dangerous chances and goals.

Even, RD sees that his foster children often improvise and the opponent is at a level below him.

Madura United's main concentration this week, he said, indeed practicing the attack scheme until the final settlement, and looks optimal in training with Malang United.

Read it too: Rahmad Darmawan: League 1 with the audience to be studied maturely