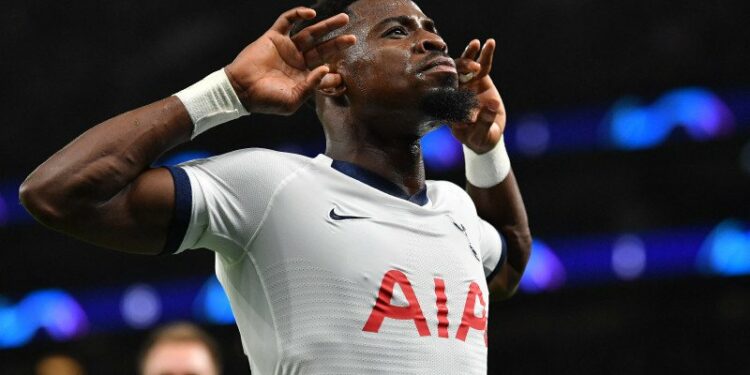 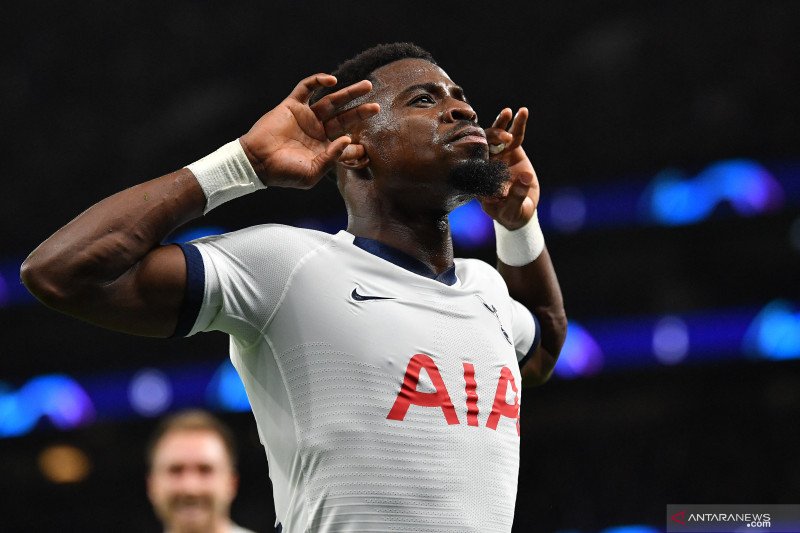 Jakarta () – Serge Aurier agrees personal deal with Paris Saint-Germain (PSG) and will soon leave Tottenham, according to a Football Insider report on Saturday.

Right-back aged 28 that year already in talks with PSG and will reunite with former Spurs coach Mauricio Pochettino.

A Spurs source said PSG have agreed to the requested transfer fee and are close to reaching a full agreement.

Aurier has accepted the offer of a four-year contract that will see him return to Paris.

Everyone expects the deal to be completed and well underway before the arrival of the new Spurs director, Fabio Paratici.

Aurier confirms that he will leave, although Spurs will appoint a new coach.

The Ivory Coast player's contract expires in the summer 2022 and this season's transfer window is Spurs' last chance to sell him.

Matt Doherty is expected to replace Aurier as first choice at right-back after joining from Wolves last summer.

Aurier joined Tottenham from PSG in the summer 2017 at a cost of approx. 23 million pounds. It has made 110 appearances for the English club, including 27 times in the domestic competition last season.

Read it too: Attack the police, PSG's Serge Aurier arrested
Read it too: Brother of Tottenham player Aurier shot dead in France