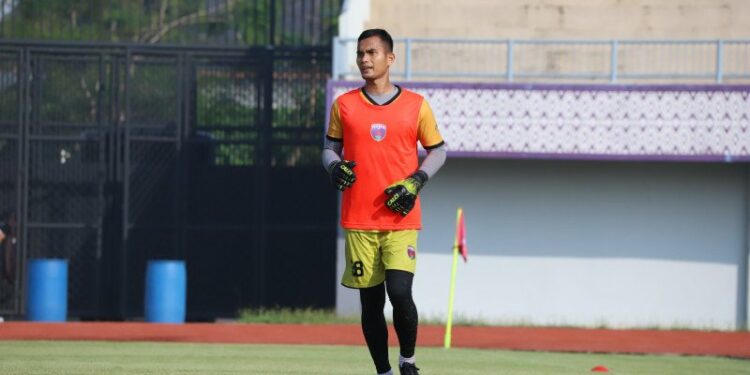 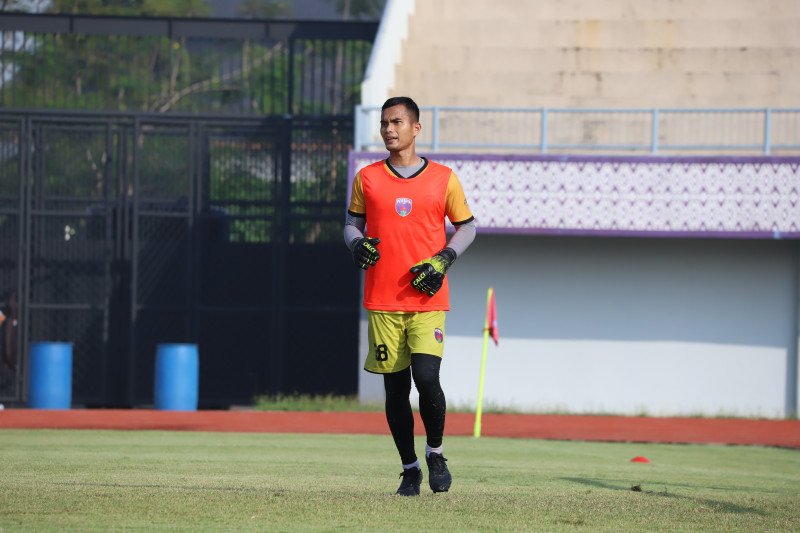 I came here with high spirits

Jakarta () – ​​​​Dhika Bayangkara is an additional ammunition for the Persita Tangerang fortress in the face of the Liga 1 2021, after being borrowed from Persib Bandung with a contract duration of one season.

The joining of the goalkeepers who will wear the jersey number 81 At Persita, he added to the lineup of goalkeepers which had already been filled with three personnel, namely Annas Fitranto, Try Hamdani Goentara, and Rahmanudin.

Goalkeeper birth 29 April 1991 that, in a written statement received in Jakarta, Friday, stated his decision to join Persita because he was interested in playing with a squad that he thought had great potential.

Read it too: Persib goalkeeper Dhika Bayangkara chose not to go home to Lebaran

“I got an offer from Persita management and I decided to accept. I saw the Persita team filled with young and passionate players and I was challenged to come to Persita to be able to help,” he said.

Dhika who officially joined Persita on Friday, 18 This June, he immediately followed his first training session in the morning, and admittedly did not encounter many difficulties to adapt.

“Alhamdulillah, I have started to know because many of my friends are like Try, Annas, including friends too. Hopefully the adaptation won't take too long and hopefully soon we can join and complement each other,” he said.

Coming to Persita who already has three goalkeepers doesn't make his guts shrink, In fact, Dhika thinks that competition between goalkeepers can be a trigger to perform even better.

Read it too: Persita Tangerang has a new goalkeeper

“Surely I came here with high spirits. I want to show, I want to play of course. Off the pitch we are goalkeeper friends. But in the field we have to work hard together. Who is the best, he deserves to play,” he concluded.

Meanwhile, The manager of the Persita I Team, Nyoman Suryanthara, is also grateful to be able to add to the squad for goalkeepers this season because from the start it was targeted for the goalkeeper position to be filled with four people..

“Alhamdulillah now with the arrival of Dhika, the formation in the goalkeeper is complete. Now we just focus on filling one more slot for foreign players,” said Nyoman.

Read it too: Widodo highlights Persita's consistency after the draw against Borneo
Read it too: Persita brings in South Korean player Bae Sin Yeong