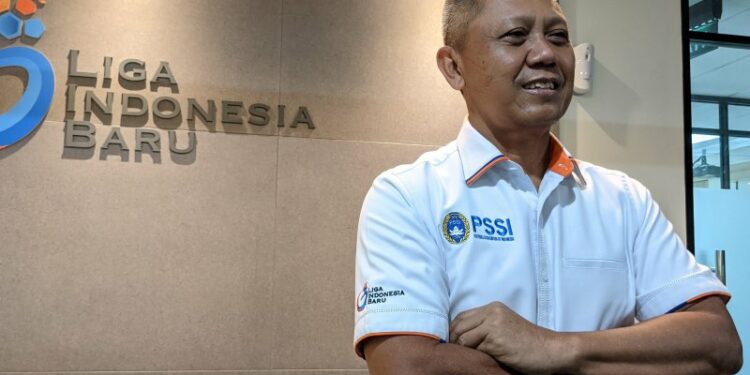 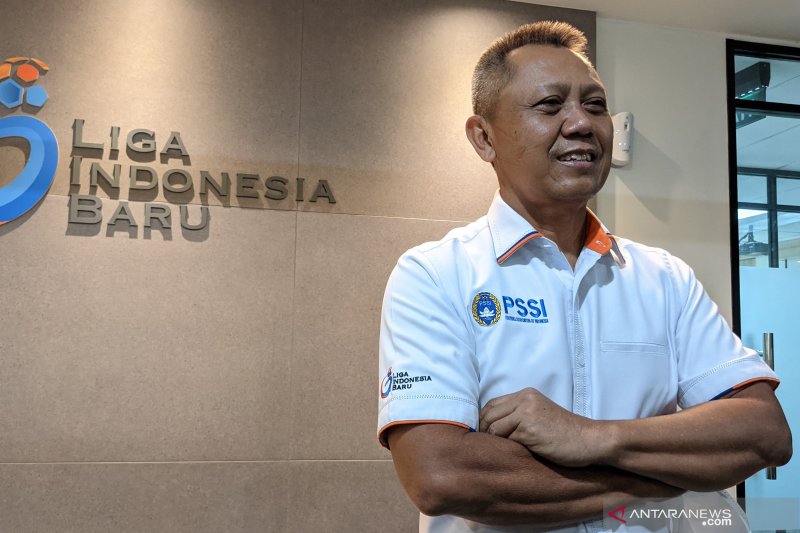 Jakarta () – Competition operator PT Liga Indonesia Baru (LIB) hope league 2 season 2021 get broadcast rights holders so that all matches can be watched live in all corners of the Indonesian territory.

“We hope to be encouraged to have a live broadcast by taking the broadcast rights,” said Director of Operations LIB Sudjarno in Jakarta, Friday.

According to Sudjarno, League games 2 season 2021 interesting to watch ln the involvement of several celebrities in it.

In addition to broadcast rights holders, League 2 Haven't got a major sponsor yet. Sudjarno said it was still in the discussion stage.

“The main sponsor is still in talks,” he said.

League 2 This season is planned to be held from late July or early August to December 2021.

This competition is projected to take place in a tournament format where 24 participating teams will go through the group stage.

Each group will be held in a different area. The host of the group stage is one of those group clubs.

Read it too: LIB confirms the League 1 and 2 without spectators in season stadium 2021-2022

This is the reason why Fiorentina didn't get coached by Gattuso