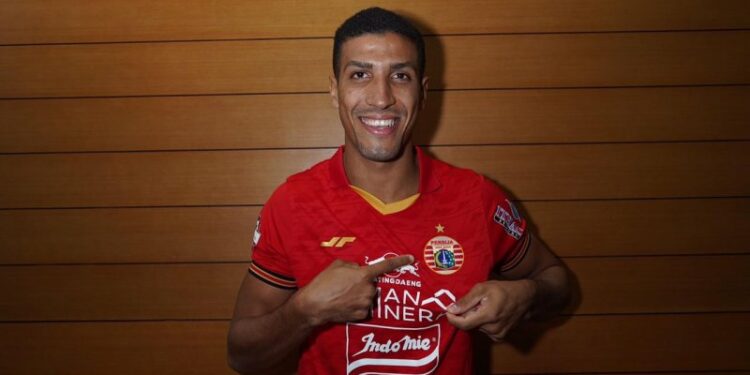 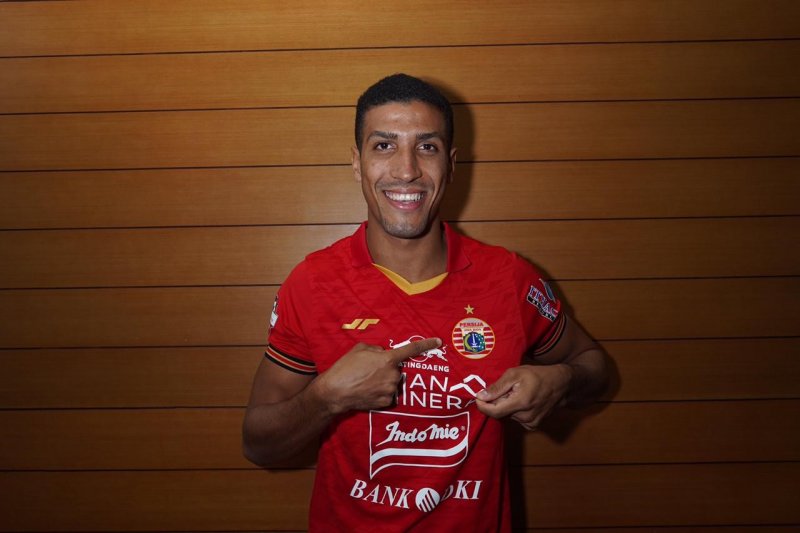 Jakarta () – Brazilian centre-back Yann Motta is determined to choose Persija as a place to develop his career after getting input from his coach in Singapore, Noh Alam Shah |.

“Before deciding to move, I had time to ask for advice and he recommended me to move to Indonesia,” said Yann Motta, quoted from Persija's official website in Jakarta, Friday.

The man who is a Singaporean citizen is no stranger to Indonesian football. He has tasted the tightness of the Indonesian League since 1999 2009.

Even though he never defended Persija, Noh who had strengthened Arema, Persib and PSS know that Persija is one of the big teams in Indonesia.

Yann Motta also received information from Noh that the football league in Indonesia has better quality than Singapore.

“according to him, Indonesia's competition is better than Singapore. He also mentioned Persia as one of the big teams so it was a good place for me to develop,” said the old footballer 21 that year.

Had difficulties in the early match of the group phase, Yann Motta is doing well in the remaining matches, made a total of one goal and managed to deliver Persija to become champions.