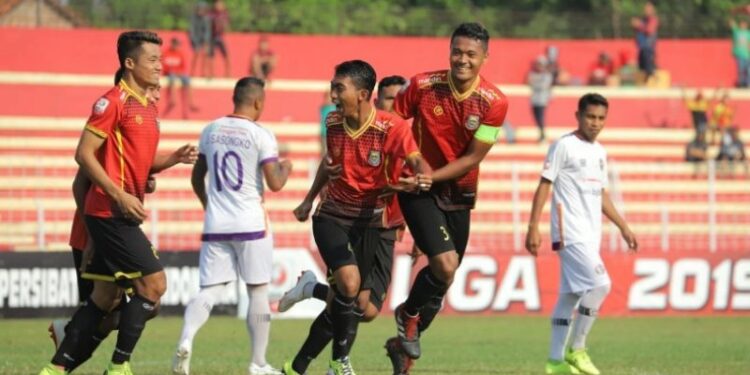 Stems () – Management of the Indonesian Football Association Batang, Central Java, offered his club shares to investors in an effort to make the team nicknamed “Laskar Wings Steal” can qualify for the League competition 3 Indonesia.

Chairman of Persibat Batang Danang Aji Saputra in Batang, Saturday, said that currently Persibat management is experiencing financial difficulties, so the main step is to offer shares to investors to manage this team of pride for the citizens of Batang Regency..

“We welcome investors who are interested in taking over the club nicknamed Laskar Alas Roban. We will release,” he said.

Apart from financial problems, he said, Persibat management has also disbanded the team because there is no clarity from PSSI when the league competition will be held.

“Since the COVID-19 pandemic, we have disbanded the team. The disbandment of the team was carried out because there was no clarity on the league competition from PSSI,” he said.

according to her, The cessation of this competition resulted in Persibat management having financial difficulties because the budget to finance the team was no longer available.

“The league competition is not running so now there is no income. We are quite sorry (league stop) and there is no clarity from PSSI when it will be implemented,” he said.

Previous, Persibat team must be relegated from the Liga competition 2 Indonesia 2019 because the pride club of Batang Regency residents only ranks 10 league west region group 2.

Danang added after the pandemic was over, Persibat team can return to promotion to Liga 2 Indonesia.