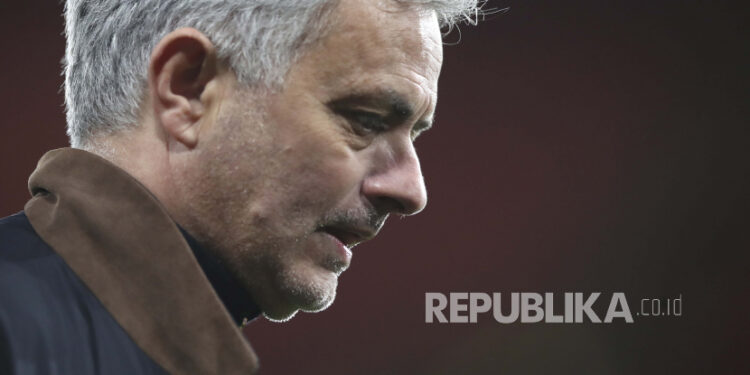 Mourinho says AS Roma really want him to be coach.

ROMA — Jose Mourinho explains why he accepted the coaching offer AS Roma starting next season. He said the Italian capital team returned the spirit that was lost when dealing with previous clubs.


Former Manchester United coach, Chelsea, Inter Milan and Real Madrid signed a three-year contract to coach The Giallorossi. “They (AS Roma) really want me. When he was sacked by Tottenham in the morning, In the afternoon I was contacted by AS Roma,” Mourinho said as reported Football Italia, Saturday (19/6).


Italian football is nothing new for the Portuguese tactician. He managed to bring Inter Milan to become the first Italian team to win treble winners in season 2009/10.


“What I feel the most is the passion for Italian football. Especially for AS Roma who haven't won the championship trophy since 20 year,” he said.


With the new AS Roma board of directors, Mourinho is optimistic that he can bring good news to supporters.


“I left Tottenham who had no history of success. Now I come to Rome with a new club owner. I immediately felt the spirit from them,” he said.


“I call this like Mission Impossible. I say that because people will think what I'm doing doesn't work,” he said.