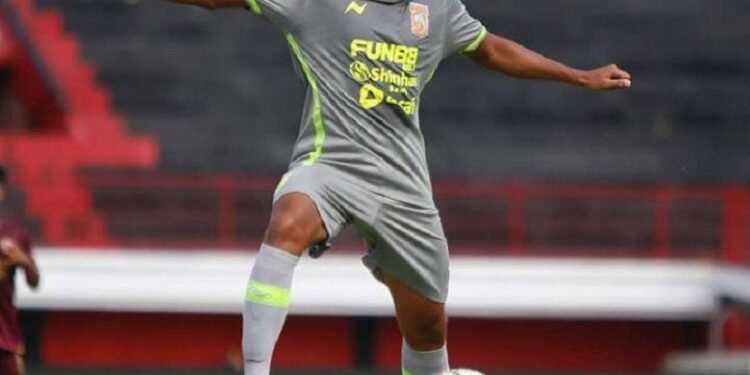 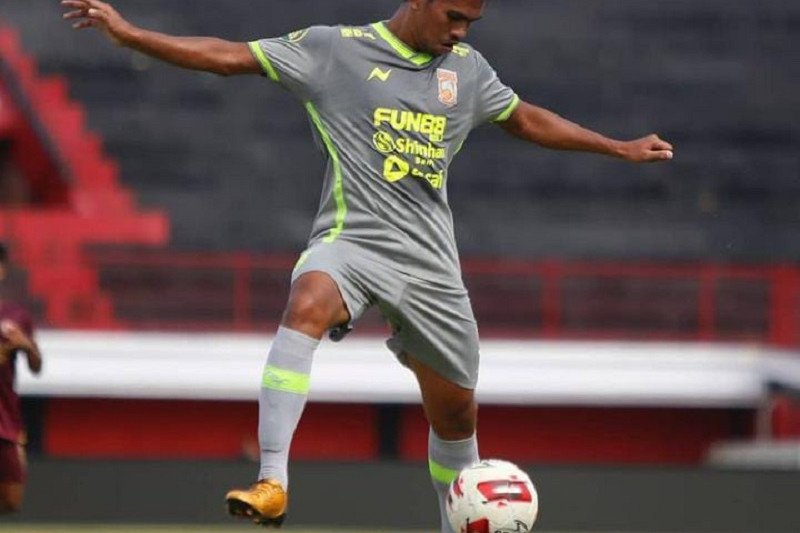 Jepara () – Jepara Persijap Team, Central Java, bring in one of the League team players 1 Indonesia Borneo FC Wiranto to strengthen the team's back line before the Liga competition 2 scrolling.

“Alhamdulillah, Persijap gets a loan player from Borneo FC. I would also like to thank Borneo FC President Nabiel for loaning one of his centre-backs, namely Wiranto, who is still quite young,” said the President of Persijap Jepara M Iqbal Hidayat in Jepara, Sunday.

Furthermore, He said Persijap was still hunting for players by bringing in players who had played in the Liga team 1 to strengthen the team nicknamed Laskar Kalinyamat.

He also admitted that he really needed players to fill the position of the back line, so that Wiranto's presence is felt to be in accordance with the needs.

Read it too: A number of players are interested in joining Persijap Jepara
Read it too: Persijap rejects League competition 2 without degradation

With the presence of Wiranto, according to her, then the position of central defender increased to three players. Previous, already filled by Munhar and Haris.

“Wiranto's loan from Borneo management is also expected to increase the player's flight hours because he is still relatively young, while we from Persijap Jepara really appreciate the performance of the management who managed to get Wiranto in the loan scheme because it requires a defender who is quite young and strong from League 1,” said Iqbal.

He hopes that the recruitment of Wiranto can further strengthen Persijap's back line. Meanwhile to get the main seat in the back row, Wiranto must compete with his colleagues.

Wiranto's presence was warmly welcomed by Persijap Jepara head coach Jaya Hartono who admitted that he needed an experienced defender, have speed, aggressive, straightforward and willing to work hard with sportsmanship.

Previously there were a number of players who joined Persijap, starting from Pian Sopyan, Harlan Suardi, Faldi Adestama, Dodi Al Fayed to Hapidin who plays as a striker to pair up with Faldi Adestama on the front lines.

PSMS Medan Continues to Finalize Preparations for the League 2

Semen Padang will not apply to host the league 2