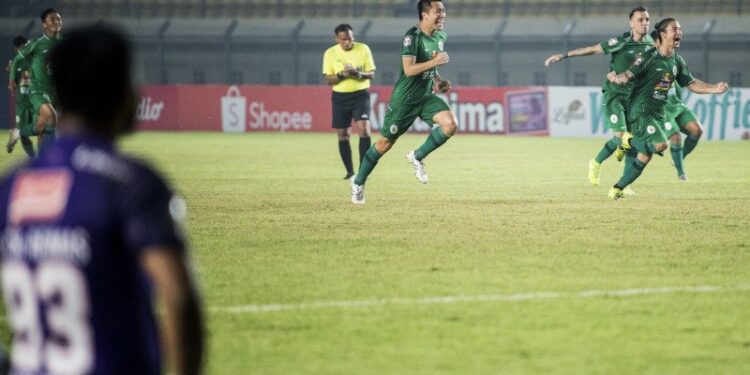 Jakarta () – PSS Sleman is ready and optimistic to appear in the opening match of the Liga 1 2021 face Persija Jakarta which will take place on 10 Next July.

PSS Sleman coach Dejan Antonic, quoted from the club's official website, Saturday, I think the Kemayoran Tigers are a big team and have good player material.

“It is an honor for PSS to be able to appear in the opening match of the League 1. The meaning, maybe people judged our performance yesterday was quite good, and usually the team that opens the league is an interesting team,” kata Dejan.

Recognized by the Serbian coach, The match will be interesting and tough, but PSS will try to win it.

“The match will definitely be interesting and of course tough. But with whoever the opponent is, we will try to win, and can continue to do better in the League 1, like in the Menpora Cup yesterday,” clearly Dejan.

Moreover, he said, the match against Persija is only one game, while PSS will face 34 League matches 1 2021.

For now, Dejan directs the team to focus on the draw 1 held in the first cluster, namely the area in West Java, Banten, and DKI Jakarta.

In accordance with the schedule that has been accepted, The Java Super Eagle squad in this inaugural series will carry out 8 match starts from 10 July to 28 August.

“We will focus not only on the first game but on the first draw with 8 match here. I'm very happy if the condition of the children remains good like this or even better,” he hoped.

PT Liga Indonesia Baru (LIB) as the competition operator has issued a draft match schedule to all Liga clubs 1 with PSS match against Persija Jakarta as the opening match, which is planned to be held at Pakansari Stadium, Cibinong, on 10 Next July.