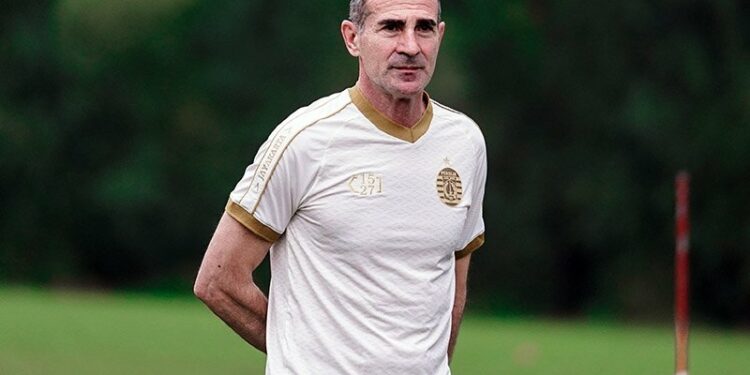 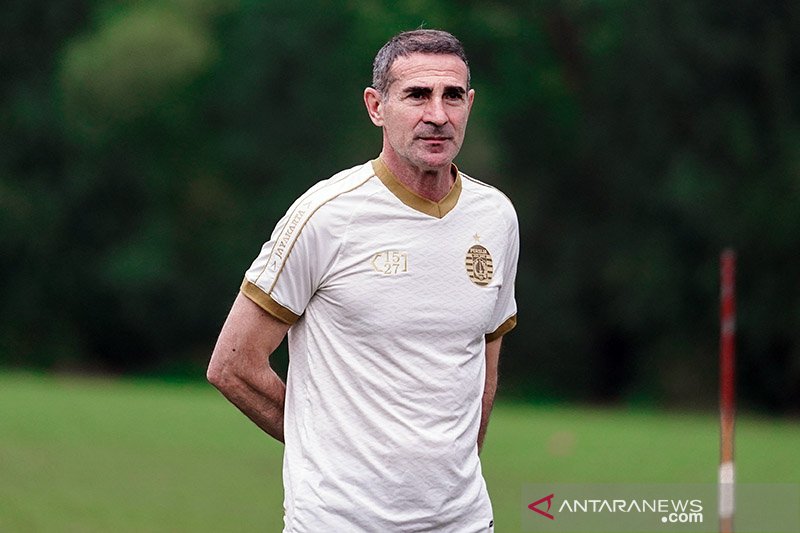 Jakarta () – Persija centre-back Otavio Dutra insists that it is his team-mates who must adapt to the new coach's style gaya, Angelo Alessio and not the other way around.

“Players have to adapt to the coach, not the other way around. We have to help him in everything if we want to excel,” Dutra said, quoted from Persija's official website in Jakarta, Sunday.

Old footballer 37 That year also asked all the players to work hard to carry out the coach's instructions both on and off the field.

As a person, Dutra also tried his best to help Angelo Alessio. One of them is by becoming a translator.

“The coach can speak English and so can I. Hopefully with the support of all players, Angelo can bring Persija to become League 1 champion,” said the man who became an Indonesian citizen since 2019 that.

While, regarding the players, Alessio thinks Riko Simanjuntak and his friends have good qualities.

Although considering the preparation time for the League 1 Indonesia 2021-2022 too short, the Italian man promised to form a squad ready to win the title.

“We continue to improve physically and tactically to have a good season,” Alessio said.

Read it too: Yann Motta is sure to choose Persija because of Noh Alam Shah

Alessio is contracted by Persija for one season, since the middle 2021, with an option to extend up to 1 year 2023.

Man aged 56 that year was quite well known in Europe. His name has been popular since becoming the assistant coach of the famous Italian tactician Antonio Conte began 2010.

All that long, Alessio helped Conte lead Juventus to three-time Italian league champions, Chelsea once won the Premier League and once won the FA Cup.

Read it too: LIB confirms the League 1 and 2 season 2021-2022 without spectators in the stadium
Read it too: LIB monitors the development of COVID-19 on the island of Java