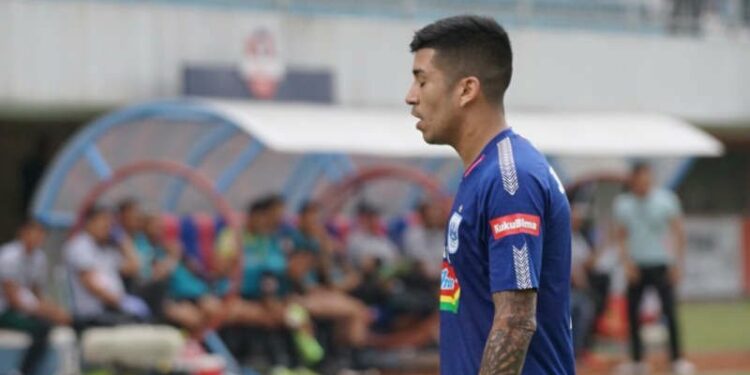 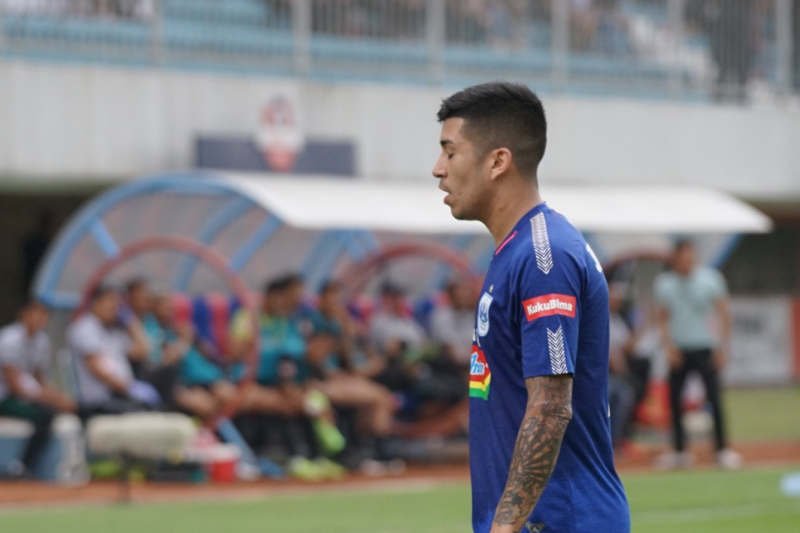 Semarang () – The arrival of PSIS Semarang foreign player Jonathan Cantillana was delayed due to immigration problems at the departure airport in Chile.

PSIS Semarang CEO AS Sukawijaya said the player with a Chilean-Palestinian passport was scheduled to fly to Indonesia today, Monday. However, Jonathan Cantillana's departure schedule had to be postponed due to immigration problems.

As a result of the problem, according to her, The PSIS midfielder's departure schedule had to be postponed to five days ahead of the original schedule.

“We understand the entry and exit rules in some countries during the COVID-19 pandemic,” said Sukawijaya in a press release in Semarang, Monday.

Read it too: Boss Charlie Hospital white 30 per share of PSIS Semarang shares

Nevertheless, he ensured that Jonathan remained enthusiastic about taking care of the administrative documents of his return to Indonesia.

He also added that Jonathan was scheduled to arrive in Indonesia in 25 June 2021 to re-strengthen PSIS.