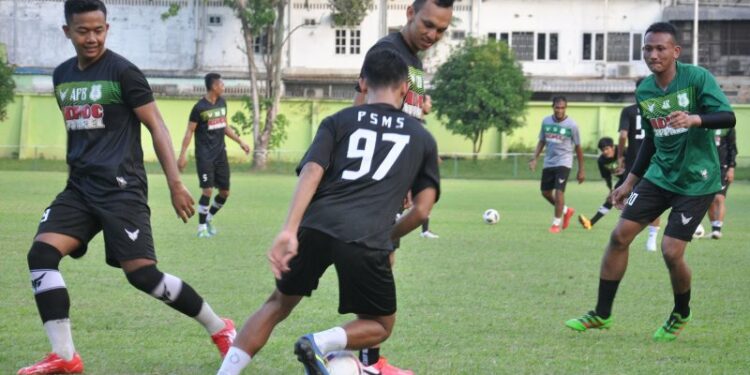 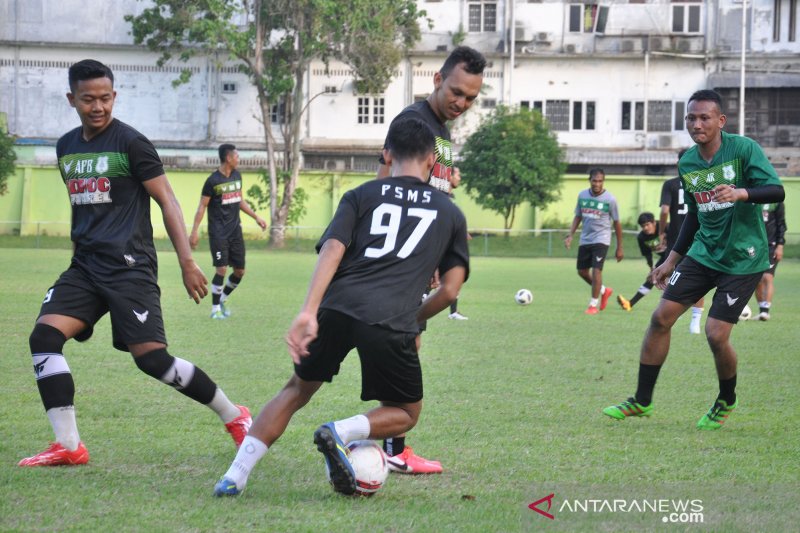 Field () – The management of PSMS Medan has officially dismissed five players, namely Agung Manan, Diego Banowo, Faisal Ramadhoni, Wira Yudistira and Junda Irawan because they are considered unable to follow the program given by the trainer.

General Secretary of PSMS Julius Raja in Medan, Monday, said that the decision was taken based on the recommendation of the coach who assessed that the five had not been able to follow the schemes and programs provided by the coach so far.

“From the results of the evaluation carried out by the coaching team, they have not been able to synergize with the team. So all the rights and obligations of the players have been resolved and we have plans to bring in new players this week. All this is the decision of the coaching team together with the manager, ” he said.

Read it too: PSMS continues to finalize preparations for the league 2

He said, the other reason for the dismissal was none other than because the five players were deemed unable to increase their stamina.

“Their average stamina cannot be increased,” he said.

“It's a difficult decision, everything has been directed. It's not that they're not good. They are all good bagus. As long as they are here they are good maybe not according to the coach's scheme skema. We thank you. Hopefully in other places they can excel and quickly get a team,” he said.

With five players out, PSMS Medan now leaves 19 players and still need about six other players to complete the plan 25 players according to the wishes of the coach who will be registered to face the League competition 2 this season.

PSMS Medan Continues to Finalize Preparations for the League 2

Semen Padang will not apply to host the league 2