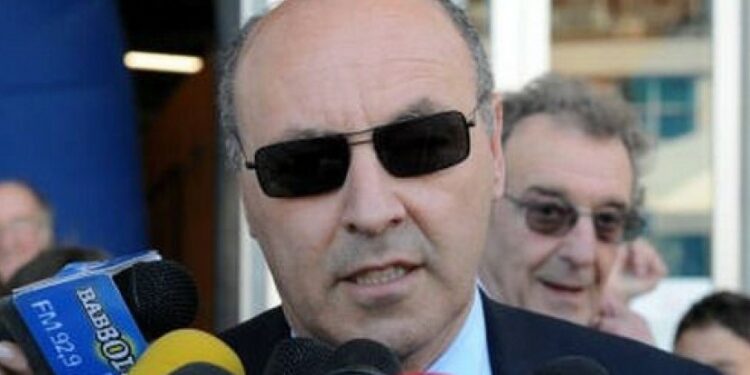 MILAN–CEO Inter Milan Beppe Marotta optimistic about his future at Inter Milan. And he confirmed he would extend his contract with the Nerazzuri. The futures of Marotta and sporting director Piero Ausilo are under speculation.

In the midst of those rumors, Marotta said that he was happy to stay at the club based in the city of Milan. The statement indicates that he has a bright future at Inter Milan.


“I am very optimistic about Inter's future. I am happy to stay and extend my contract with Inter,"He said quoted from Football Italia, Monday (21/6).

Club owner Steven Zhang also wants to cut expenses due to difficult times due to the Covid-19 pandemic. Inter are in a financial crisis so in recent months they have been looking for a new injection of funds.

“Following a due diligence process with a shared long-term vision for the project, today a share-based, funded financing operation run by Oaktree Capital Management L.P. completed,"Read the Inter statement, reported from Tribalfootball, Friday (21/5).

“With this financing, shareholders will continue to support FC Internazionale Milano, with the aim of overcoming the difficulties and opportunities lost during the COVID period,They added.

Oaktree Capital is a company from the United States. The financial services company reportedly manages assets 348 billion dollars per end 2020.