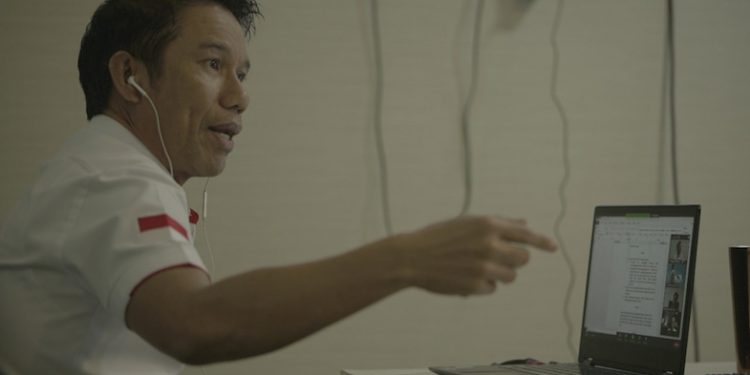 Quoted from the official website of PSSI in Jakarta, Monday, PSSI Secretary General Yunus Nusi said that there are 144 players who follow the TC.

The man from Gorontalo made sure that the national team TC adhered to a promotion and relegation system.

This is considered to be able to produce a young Garuda squad that is strong and able to compete with other countries in the U-20 World Cup.

The latest TC became the first U-20 World Cup preparation TC after FIFA announced the postponement of the U-20 World Cup from 2015. 2021 Becomes 2023.

As a host, Indonesia is determined not only to warm up the preliminary seats.

President Joko Widodo and PSSI target the Indonesian national team to qualify from the group phase.