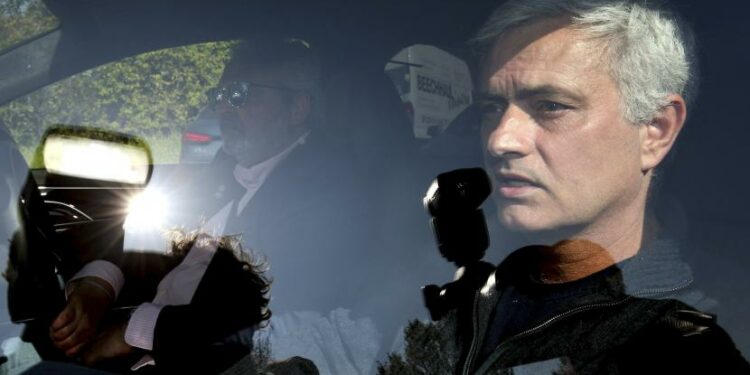 The two worked together during Mourinho's time at Real Madrid

ROMA –Jose Mourinho reportedly wants to sign Sergio Ramos, to strengthen the defense of AS Roma.


Even, quoted from Brand, Tuesday (22/6), former captain Real Madrid it's probably on its way from Spain to the Italian capital. Mourinho is reportedly hoping to reunite with his former players at Los Blancos.


The two worked together during Mourinho's time at Real Madrid and, although the Portuguese coach left Los Blancos after falling out with most of the players in the dressing room.


However, The former Manchester United coach is said to still admire Ramos. Mou knows how much Ramos will give for his Giallorossi.


With the confirmation of Ramos' separation from Madrid, he is available to join any club since 1 July on a free transfer.


The Gazzetta dello Sport have reported that Mourinho has been in contact with the player, in an attempt to convince him to join Roma. However, any pursuit of Ramos will cause complications for


Giallorossi. Their absence from the Champions League might be something that made Ramos look for another club.


Roma are also unlikely to be in a position to compete with the salaries other clubs can offer the four-time Champions League winners. Ramos has been linked with a move to Serie A, even with the aim of AC Milan .


But Roma need a new centre-back. Despite performing well with Roma, Chris Smalling is rumored to be returning to the English Premier League, to join Everton.


Smalling's departure is seen as a result of Mourinho's arrival at Roma. So that if the former United defender leaves the Olimpico stadium, there will be a void behind.