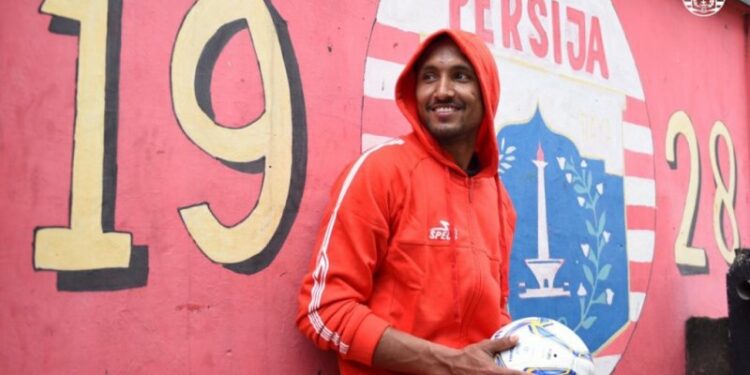 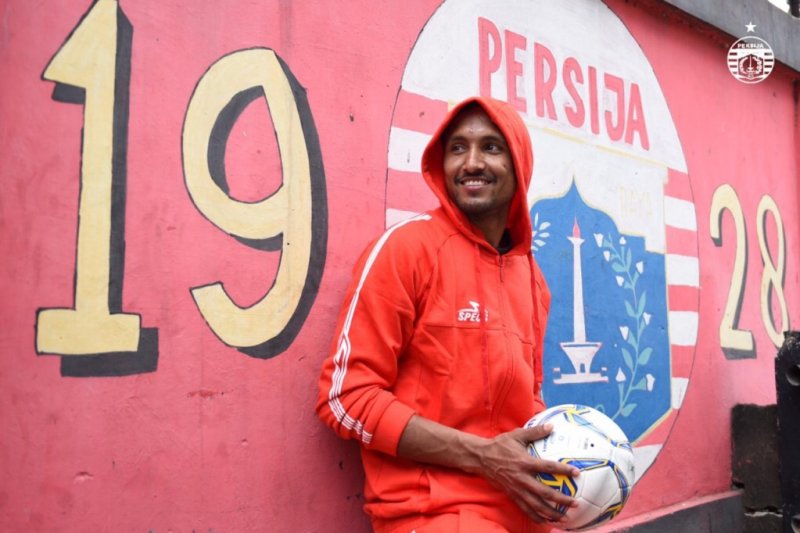 According to Rohit, Benny helped him adapt to Persija until finally the Nepalese footballer was able to stay at the club until now.

“Gradually I can adapt and adjust to the team, with a new family in Persija,” Rohit said, quoted from the Persija website in Jakarta, Monday.

Rohit Chand joined Persija in May 2013. At that time, he came from the club PSPS Pekanbaru.

Marc Klok invites Persib Bandung to get up against Borneo FC

“When you just arrived in Persija, especially the first month, I'm having a hard time adapting. But he gave input, explain strategy simply, so I can follow it well,” said Rohit.

In the process, old footballer 29 That year, he turned into a mainstay midfielder for Persija. He is already more than 100 defended the Kemayoran Tiger squad.

So far, Rohit has donated various titles to Persija, he is the champion of the league 1 2018 and two pre-season tournaments, the President's Cup 2018 as well as the Menpora Cup 2021.

Trippier Leaves, This is the player Atletico Madrid is aiming for

Bruno Silva returns to training with PSIS after serving sanctions

Indonesia group with Malaysia and Vietnam in AFF Cup 2020

Terens Puhiri learns from three matches with a duel with Persib

LIB: club can't appear in the league 2 if the player's salary arrears 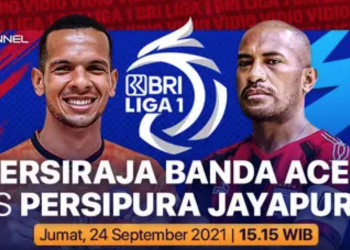 Tomorrow is the duel of Persiraja Banda Aceh vs Persipura Jayapura

Koeman alludes to the moment of Barca's dependence on Messi