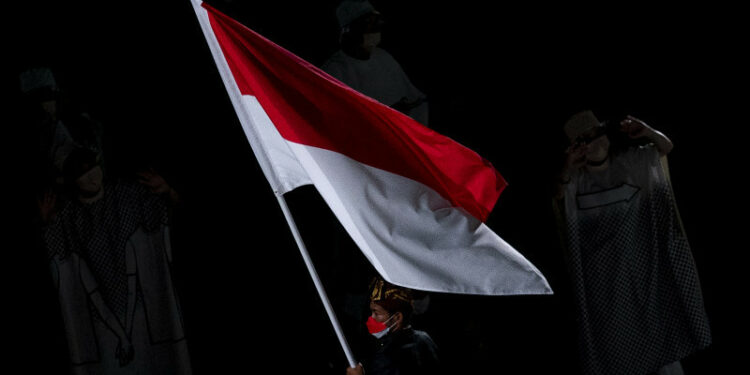 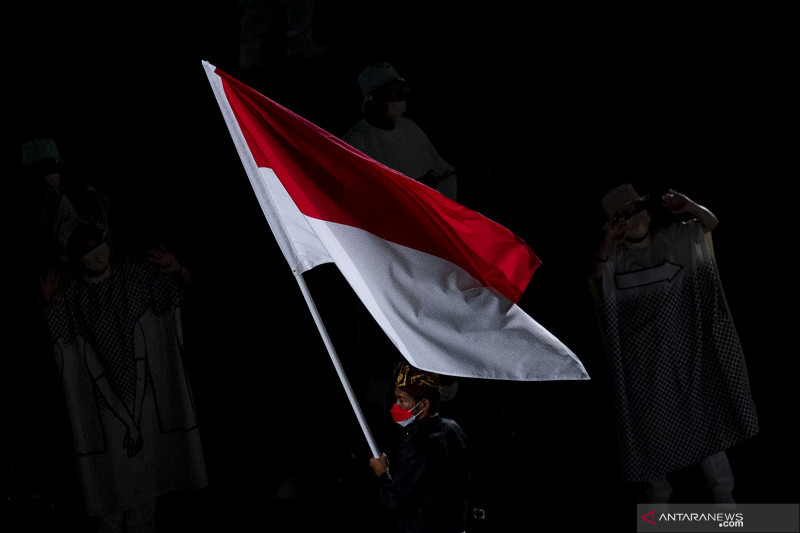 Jakarta () – A number of Indonesian athletes from several sports will start the journey of the Red and White team in the Olympics 2020 Tokyo, Saturday.

Vidya Rafika who competed in the women's 10m air rifle will start the qualifying round starting at 06.30 WIB. When Vidya passes the big eight, he will continue the match to the final round at 08.45 WIB, thus the official page of the Olympics.

Read it too: Olympic Opening, from “Imagine” salute to the medical staff

Meanwhile, Windy Cantika Aisah has the opportunity to become the first Indonesian athlete to contribute a medal at the Tokyo Olympics.

Windy, who appeared in the women's 49kg class Group A, is scheduled to compete at 11.50 WIB at the Tokyo International Forum.

Thanks to Riau Ega's impressive performance in today's ranking round, Indonesia passes 16 big by being ranked 15th from 29 participating countries and secure a place in the mixed team event.

Indonesian mixed team team represented by Riau Ega (666 points) and Diananda (631 points) will go through the round 16 big against the 2nd ranked team USA with archer Brady Ellison (682 points) and Mackenzie Brown (668 points).

Read it too: Greysia is tense even though she has participated in the Olympics three times

The women's doubles Greysia Polii/Apriyani Rahayu will be the first Indonesian representatives to take to the field as well as the opening match for badminton at the Tokyo Olympics.

After that, Jonatan Christie's turn to show off against the Aram Mahmoud Refugee Team players at 09.00 WIB.

Hendra/Setiawan/Mohammad Ahsan will be Indonesia's last representative who will compete tomorrow against Jason Anthony Ho-Shue/Nyl Yakura from Canada.

Read it too: Mutiara/Melani faces an experienced opponent in the Tokyo Olympics

Mutiara Rahma Putri/Melani Putri from the rowing branch was originally scheduled to undergo heat 1 in the women's lightweight double sculls on Saturday. However, the schedule had to be postponed to Monday (26/7) due to bad weather conditions.

The match can be watched live via official broadcaster Tokyo Olympics, namely TVRI and Emtek Group through the Vidio.com platform and Champions TV.

The following is the complete schedule for Indonesia's representative matches at the Tokyo Olympics, Saturday 24 July:

Quartararo hopes to tame his 'worst' track’ of GP Aragon

Kemenpora-Kadin agree on the development of the sports industry

Appoint KONI Manager Gayo Lues, This is a Mualem Message 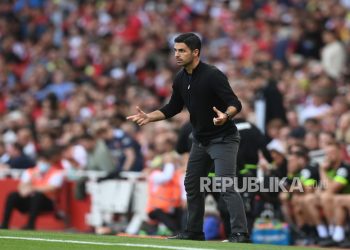 Ahead of the North London derby, Arsenal Take Advantage of Momentum

Tomorrow is the duel of Persiraja Banda Aceh vs Persipura Jayapura

Koeman alludes to the moment of Barca's dependence on Messi