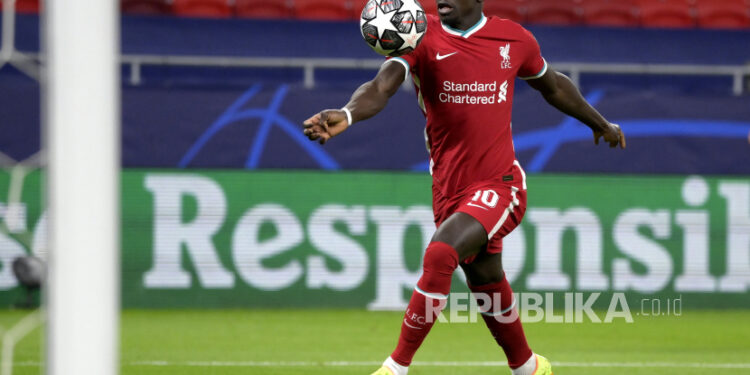 
The Reds have just had a dynamic season. Owner of Anfield Stadium without a title and barely qualifying for the Champions League.


Mane print 16 goals in all competitions last season. That's the wing striker's lowest number of goals, since joining Merseyside Red in a year of competition. He admits experiencing a decline in performance.


But Mane doesn't want to be lost in regret. According to him, What happened, commonplace in football.


“I think (Next season) it won't be like that anymore. I'm more mentally prepared, physical, all. It's going to be a fun season for me personally,” said ex Southampton, quoted from the page Daily Star, Saturday (24/7).


During the summer break, Mane is not involved in any tournament. It makes him more focused on resting. He got a long vacation. He is grateful for that.


“As a player, it's always important to rest. Since I came to Liverpool, it's my first time having four weeks of vacation, even more. I think, it's really helpful sometimes,” ujar Mane.


One by one the Reds mainstay is recovering from injury. Virgil van Dijk and Joe Gomez are back. They train with their colleagues in Salzburg. Mane optimistic, Reds class moments will repeat again.


“It's amazing, see everyone back with the team,” said the soccer player from Senegal.

Gary Neville: The alarm for Harry Kane has gone off

Arsenal Open to Sell Bukayo Saka if the price is right

Torreira accuses Arsenal of hampering his career with Uruguay 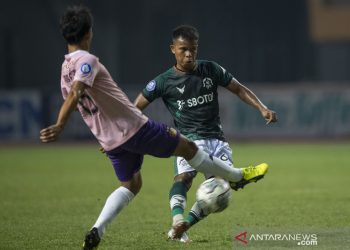 Igor: “Love letter” from the fans added to the enthusiasm of Persikabo players

Peach Coach: Tinga's condition is still 60 percent ahead of PSM

Ahead of Madrid's opponent, Mallorca Coach Highlights These Two Players